Architect-urban developer Daan Zandbelt was appointed as Chief Government Advisor on the Built and Rural Environment on 1 September 2016. As a member of the Board of Governor Advisors, he advises on spatial programmes and projects of the State involving themes such as mobility and urbanization. He is a member of various Q teams including Zwolle Railway Zone, Utrecht Ring Road and Groningen Ring Road, and he advises in MIRT pilot projects. He is also continuing the Bottleneck Window, which accelerates improvement of station environments. 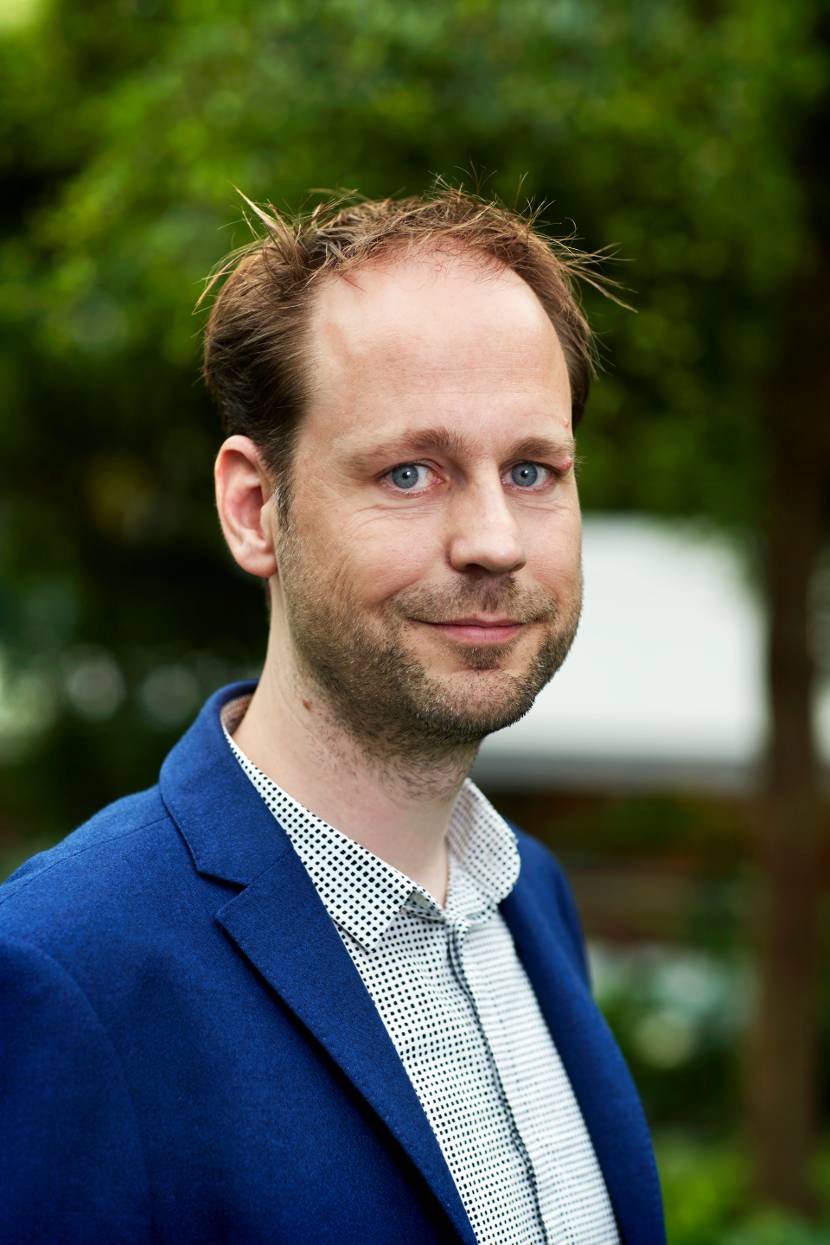 Daan Zandbelt is an architect, urban developer and partner at De Zwarte Hond, an architecture and urban development firm with branches in Rotterdam, Groningen and Cologne. He is working from Rotterdam on complex urban projects varying from regional structural visions to exact spatial urban development and architectonic interventions. Previously, Daan Zandbelt owned the Zandbelt&vandenBerg firm together with Rogier van den Berg. In addition to his work at De Zwarte Hond, he is currently holding the Van Eesteren Chair for Regional Design at the Delft TU. He managed the Rotterdam Project Studio for the International Architecture Bienniale Rotterdam (IABR) 2016. He was also a member of the IABR team of curators.